Our Top 5 Galleries & Museums in Edinburgh 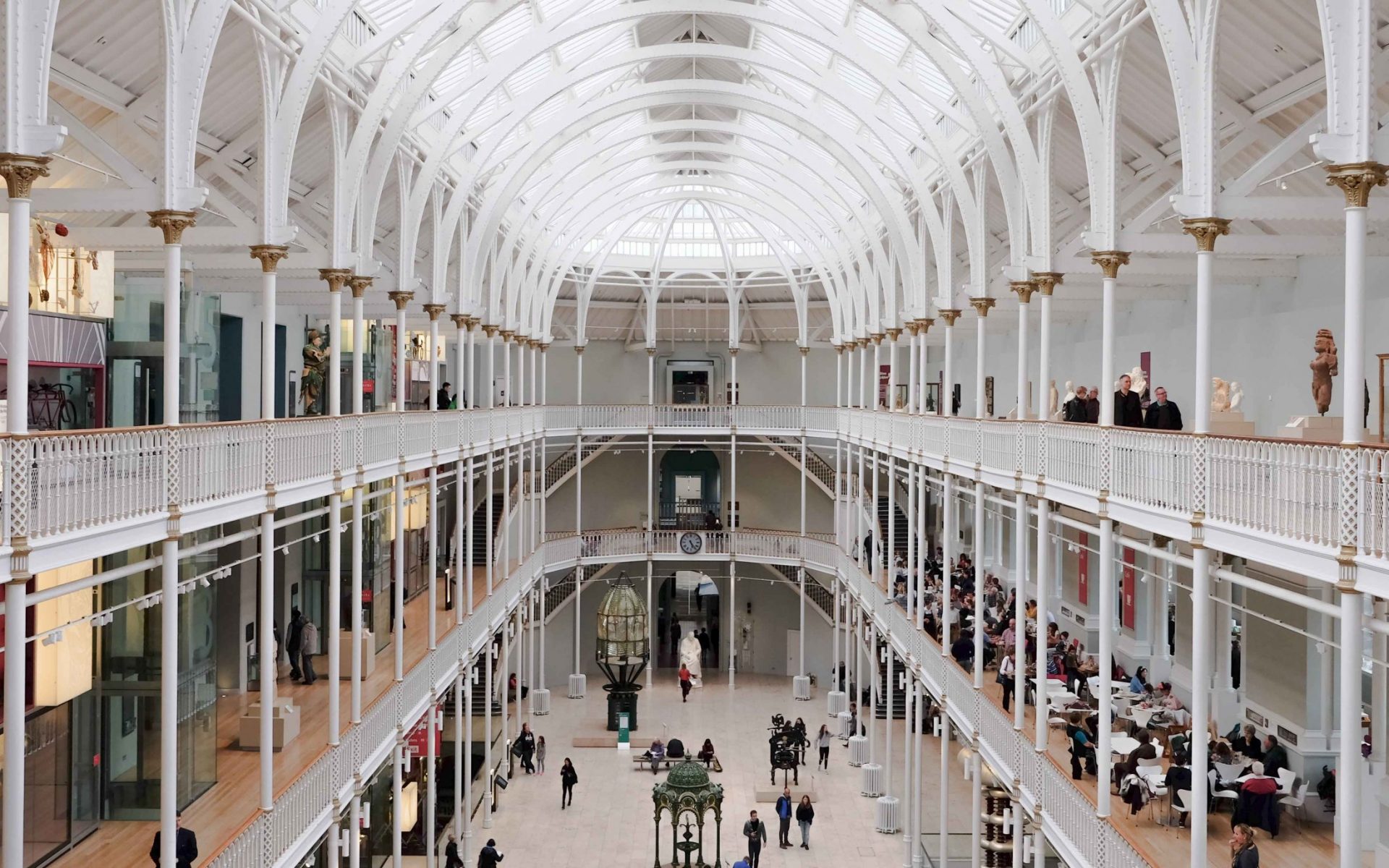 PrevOur Top 5 Must Visits in Edinburgh For Foodie Fans

NextOur Top 5 Things to do for Free in Edinburgh

If you a fan of art or museums then Edinburgh is full of them. Whether you are looking for something to keep your kids entertained or perhaps some time away from them then we have something for all.

The National Museum of Scotland

This is a no brainer, perfect for all ages. It was formed in 2006 with the merger of the new Museum of Scotland, with collections relating to Scottish antiquities, culture, and history, and the adjacent Royal Museum (so renamed in 1995), with collections covering science and technology, natural history, and world cultures. 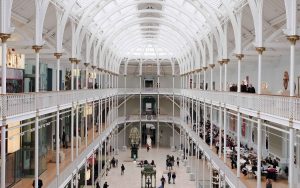 Located on The Mound in central Edinburgh, close to Princes Street. The building was designed in a neoclassical style by William Henry Playfair and first opened to the public in 1859. The gallery houses Scotland’s national collection of fine art, spanning Scottish and international art from the beginning of the Renaissance up to the start of the 20th century. 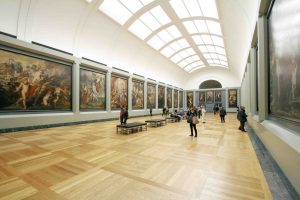 The Museum of Childhood

The Museum of Childhood is a collection of children’s toys and playthings, situated on the Royal Mile, in Edinburgh, Scotland. It was the first museum in the world to specialise in the history of childhood. 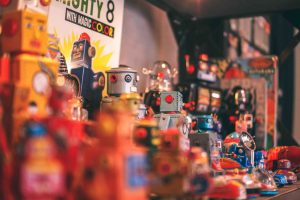 The City Art Centre is part of the Museums & Galleries Edinburgh, which sits under the Culture Directorate of the City of Edinburgh Council. The City Art Centre has a collection that includes historic and modern Scottish painting and photography, as well as contemporary art and craft. 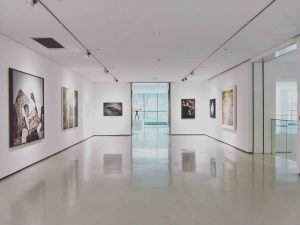 Their collection consists of 12,000 objects and specimens that tell the story of 300 years of anatomical teaching at the University of Edinburgh. About one-third of the museum’s collection is related to pathology, anatomy, and zoology. This includes anatomical teaching models, human skeletal remains, dried and fluid-preserved specimens. The rest of the collections include phrenology, pharmacology, anthropology, ethnography, forensics, and artworks. The museum displays a number of unique objects including the skull of George Buchanan (tutor to James VI), a dissected body demonstrating the lymphatic system injected with mercury (dated 1788), and the skeleton of notorious murderer William Burke (1829). 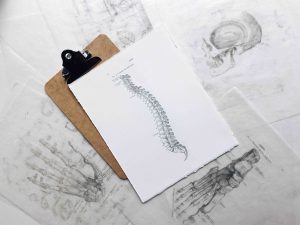 Also in What to do in Edinburgh 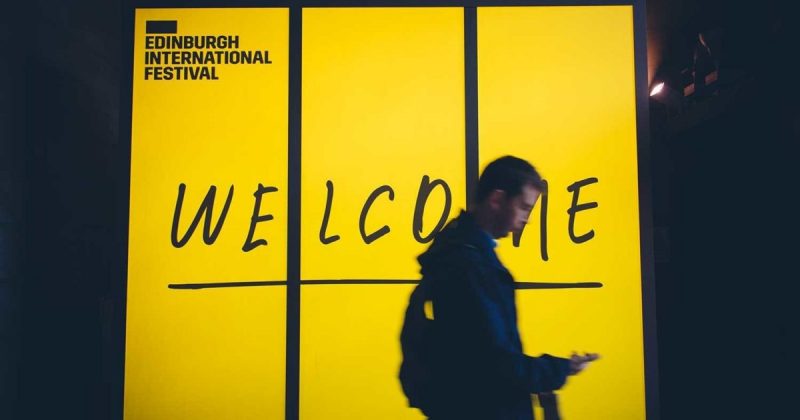 The International Festival welcomes audiences back to live performances with temporary outdoor pavilions throughout the city. We are thrilled that… 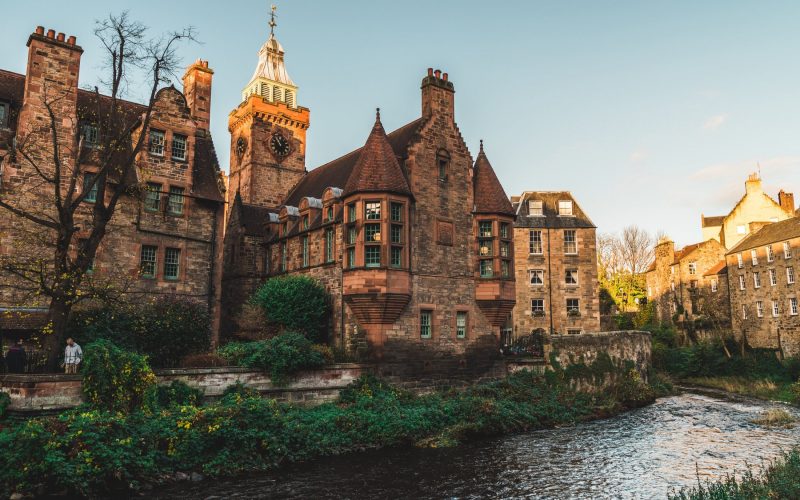 We understand that the past year has been extremely difficult for all of us. It won’t be like this forever,…

Our Top 5 Things to do for Free in Edinburgh 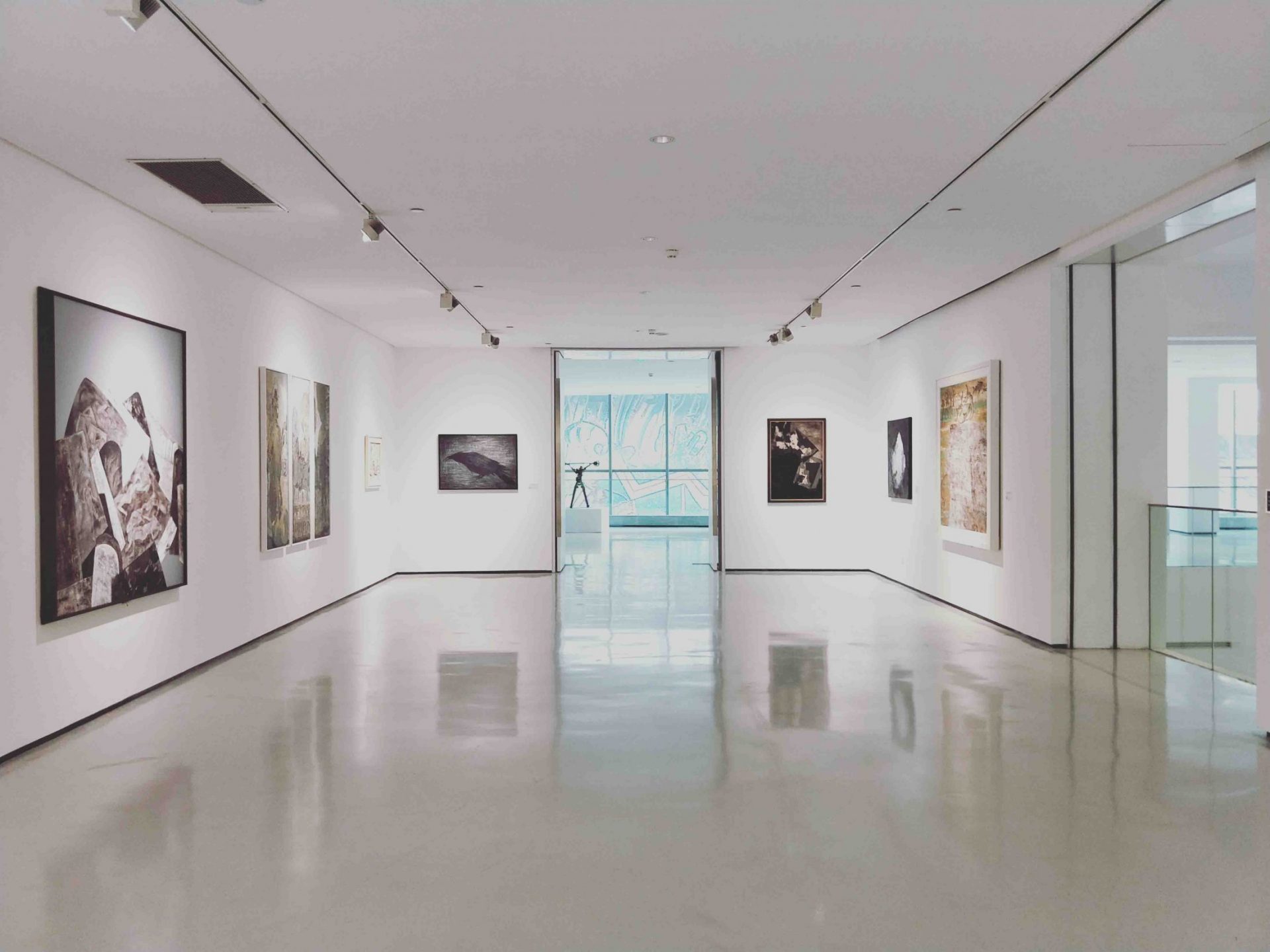